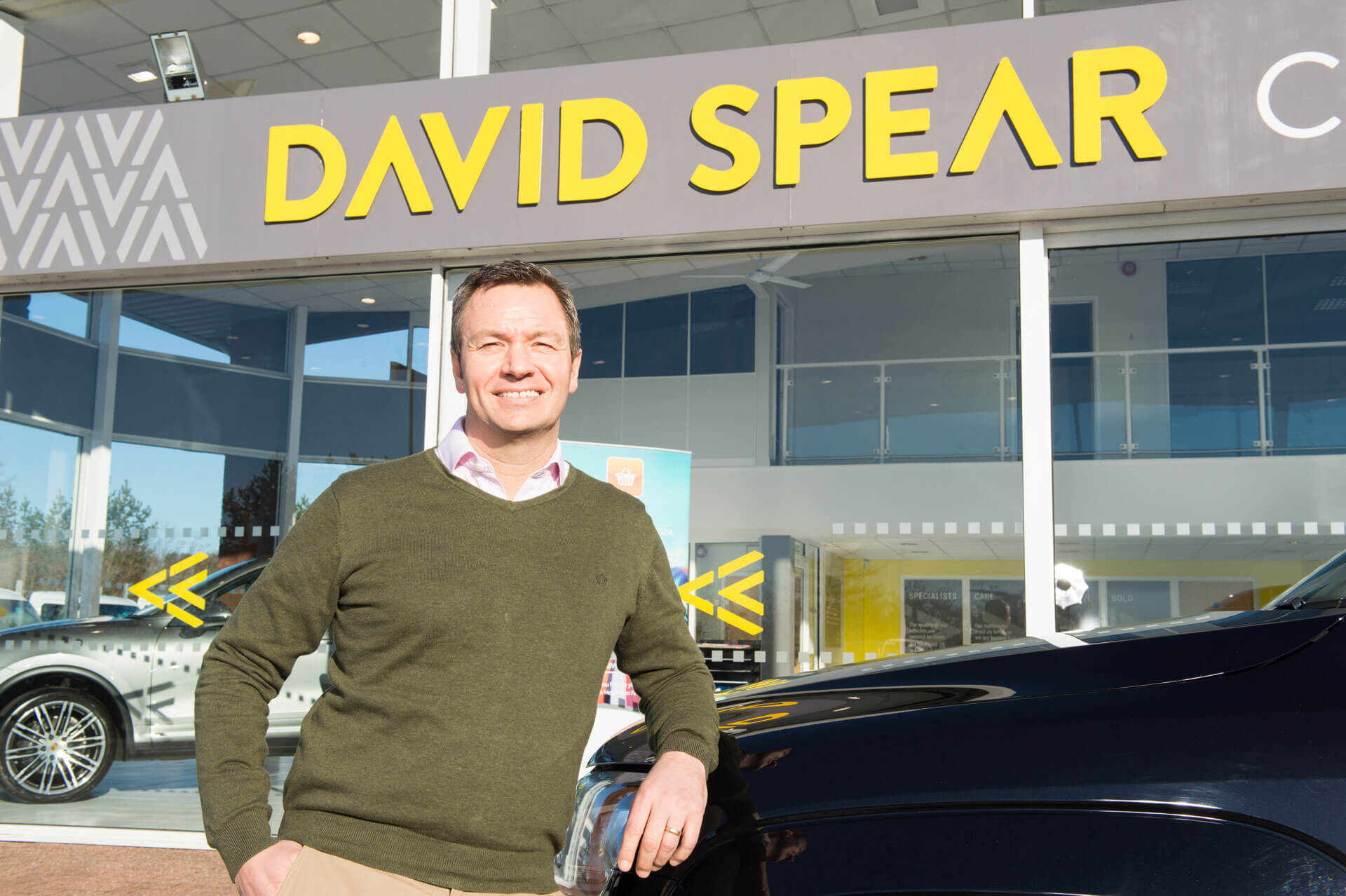 The latest findings from the Society of Motor Manufacturers & Traders (SMMT) have revealed that some 24,766 vans joined British roads in July alone. Whilst these figures give a view of a stabilising marketplace with year-to-date demand falling and the registration of pickups in decline, the new van market is still growing.

As slight growth of 1.1% occurs nationally, regionally established light commercial vehicle specialist David Spear has a different story to tell. The Tredegar headquartered firm has reported their best month so far following the recent acquisition of a second site in Cardiff.

“Pickups have experienced a longer than expected period of success. While registrations are down for this commercial vehicle type, the wider market has remained stable throughout July, a trend that is forecast to continue. Despite the 9.5% decrease in pickup registrations – the first decline in 16 months – almost 30,000 have been registered so far this year. Medium sized vans, weighing between 2.0 and 2.5T, now take the crown as the biggest growth area,” said Owner David Spear.

The medium sized van segment has charted a 41.4% rise in registrations, which marks another positive month for the new van market. In comparison to the same period in 2016 however, figures have decreased by 3.1% overall, a fact that isn’t worrying dealers like David Spear, a company that has prospered in this Brexit braced period of decline.

As well as its expansion into nearby Cardiff – the new showroom is ideally located to serve customers across the M4 Corridor, Wales, South West England, the Midlands and the rest of the country – David Spear’s headquarters has recently undergone development. Additions to their technical and customer facing teams also strengthen the firm’s offering.