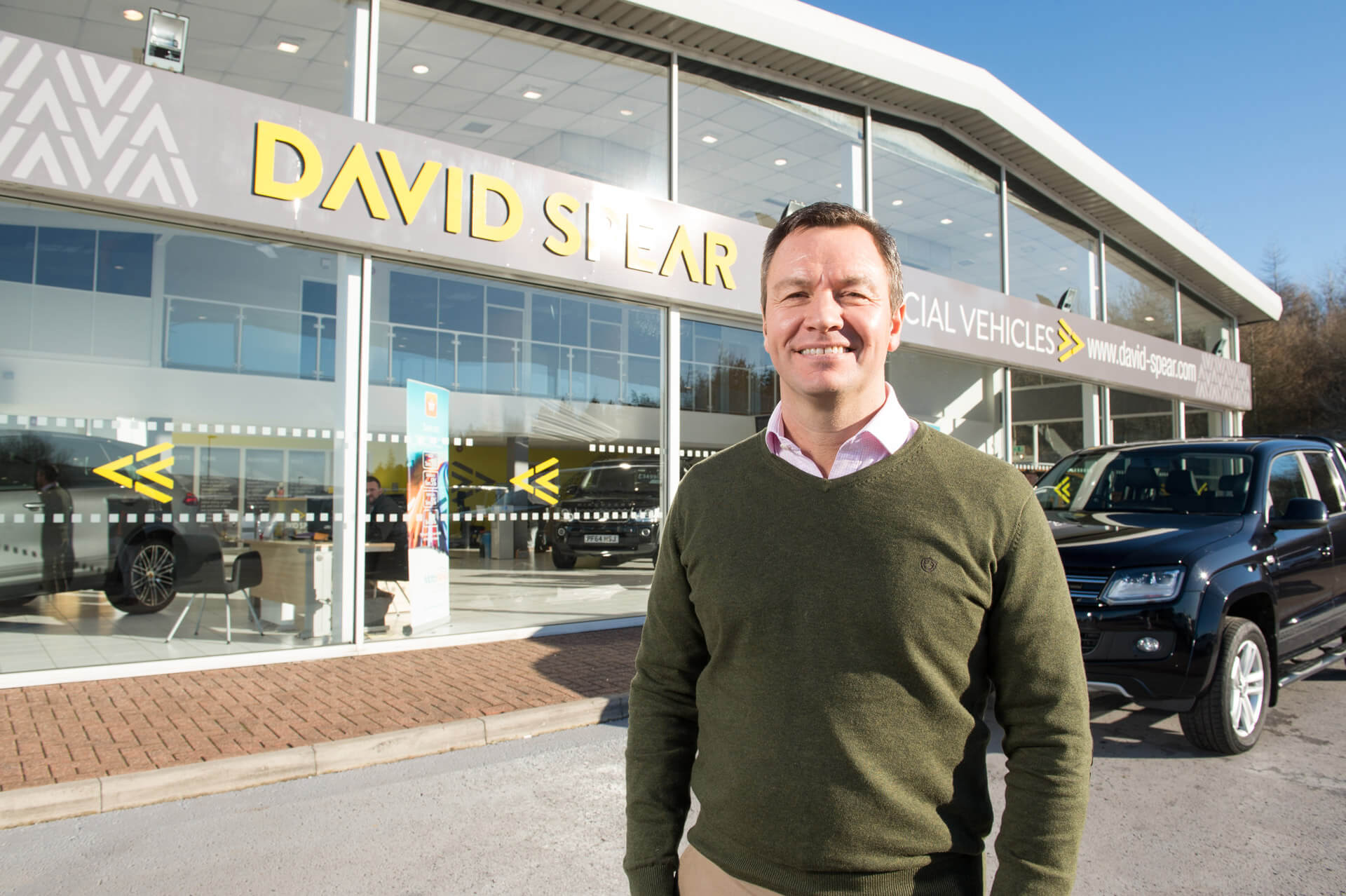 With August traditionally recognised as one of the quieter months for new van registrations, the latest findings from the Society of Motor Manufacturers & Traders (SMMT) offer welcome news for LCV dealers everywhere. The market has experienced a moderate increase of 1.5%, with 15,619 new vans registered. This slight increase in registrations comes after national growth of just 1.1% was reported in July.

Lighter vans in particular have seen a huge resurgence with mid-range models weighing between 2.0 and 2.5 tonnes performing exceptionally well at plus 39.9%.

“After months of pickups ruling the roost within the new van market, lighter vans now chart the biggest increase with 3,049 2.0-2.5t vans registered in August alone. Unlike previous months, pickup registrations have grown by just 8.0% whilst 4x4s have seen their most dramatic decline year to date at -92.4%,” said David Spear, Owner of new and used van dealership David Spear Commercials.

August has seen stable growth overall, despite the impending plate change. Whilst demand is still easing in line with market forecasts, registration volumes remain higher than expected with continued stabilisation expected for the remainder of 2017.

The surge in 2.0-2.5t van registrations has also resulted in individual model successes with the Ford Transit Custom (31,868 registrations), Ford Transit (16,736) and Mercedes-Benz Sprinter (13,045) the best-selling models year to date. Ford has reigned supreme for a number of months at the top of the best sellers list, and this month saw the Transit Connect join the top three.

A little closer to home sales growth for David Spear has hit 25% year on year, with the company’s expansion into Cardiff proving to be particularly successful.

“In addition to our new site in Cardiff and various developments at our Tredegar headquarters, our range of carefully sourced vehicles ensures our stock is always a great investment for our customers. As well as offering quality, we also focus on delivering the best possible value with daily price checks used to ensure we remain competitive. Our national and regional marketing campaign is going from strength to strength and has seen our brand expand its reach across the M4 Corridor, Wales, South West England, the Midlands and the rest of the country,” concluded David.

Our site is open:

Reach us on the phone: